Lloyd Kahn’s Advice on Building a Home, Reconsidering a Tiny House On Wheels, and Documenting 50 Years of DIY Dwellings 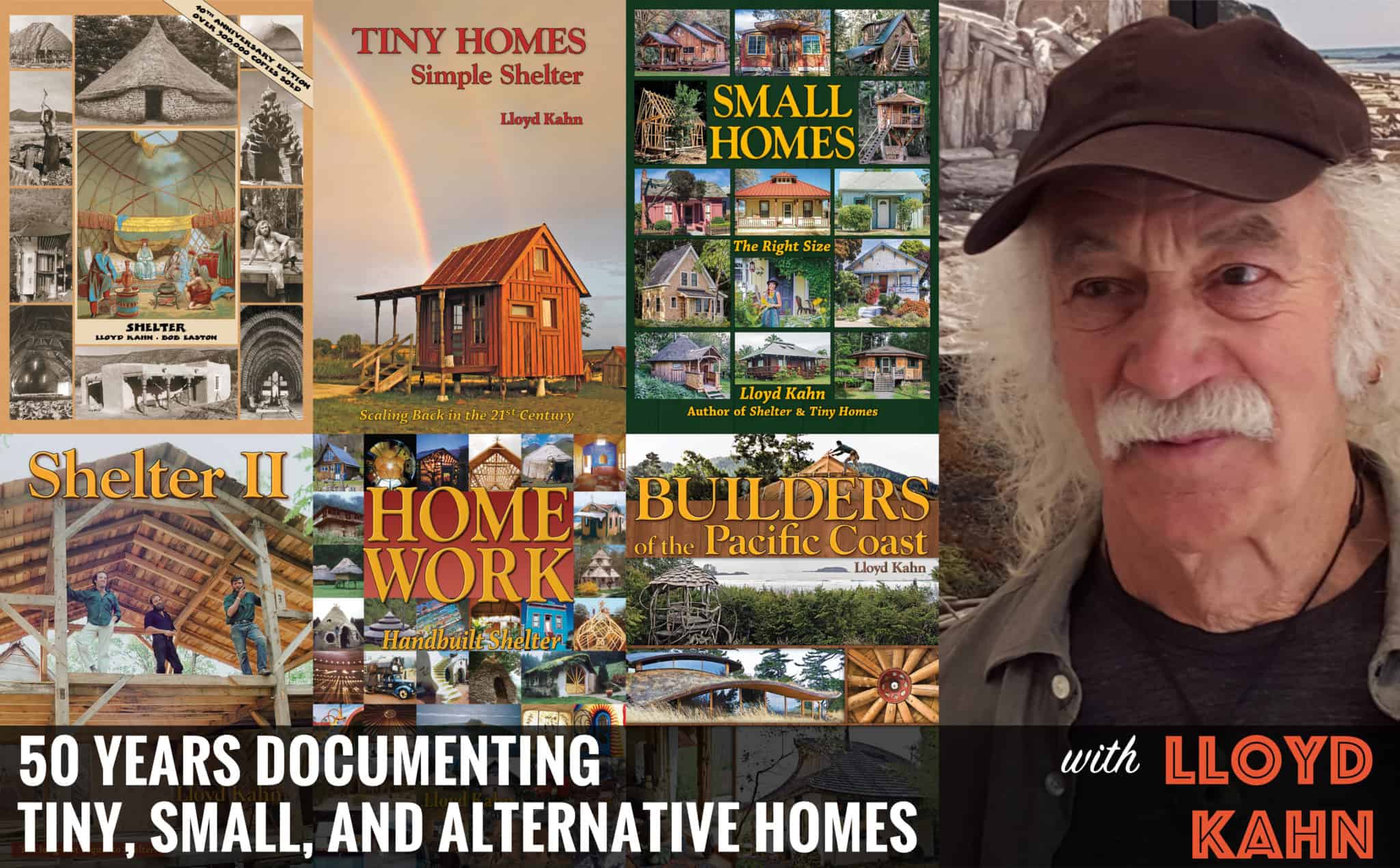 Today my guest is Lloyd Kahn, and if you don’t recognize the name, you’ve probably seen one of his books. Lloyd published the seminal book, Shelters in 1973, documenting alternative housing ideas not limited to but including tiny houses, well before the current modern movement.

Lloyd has a lifelong fascination with shelter, and this conversation, we trace the steps of how an insurance broker in San Francisco built his own home and slowly transitioned to publishing internationally about Geodesic Domes, Tiny Houses, Mobile Houses, Driftwood Shelters and more. DIY building. While many thousands of the homes that Lloyd has documented over the years are small or tiny, he’s got a healthy amount of skepticism about the tiny home movement.

In this wide-ranging conversation, we talk about Lloyds books, his original influences of the counter culture of the 1960’s, and how the concept of shelter has changed over the years. 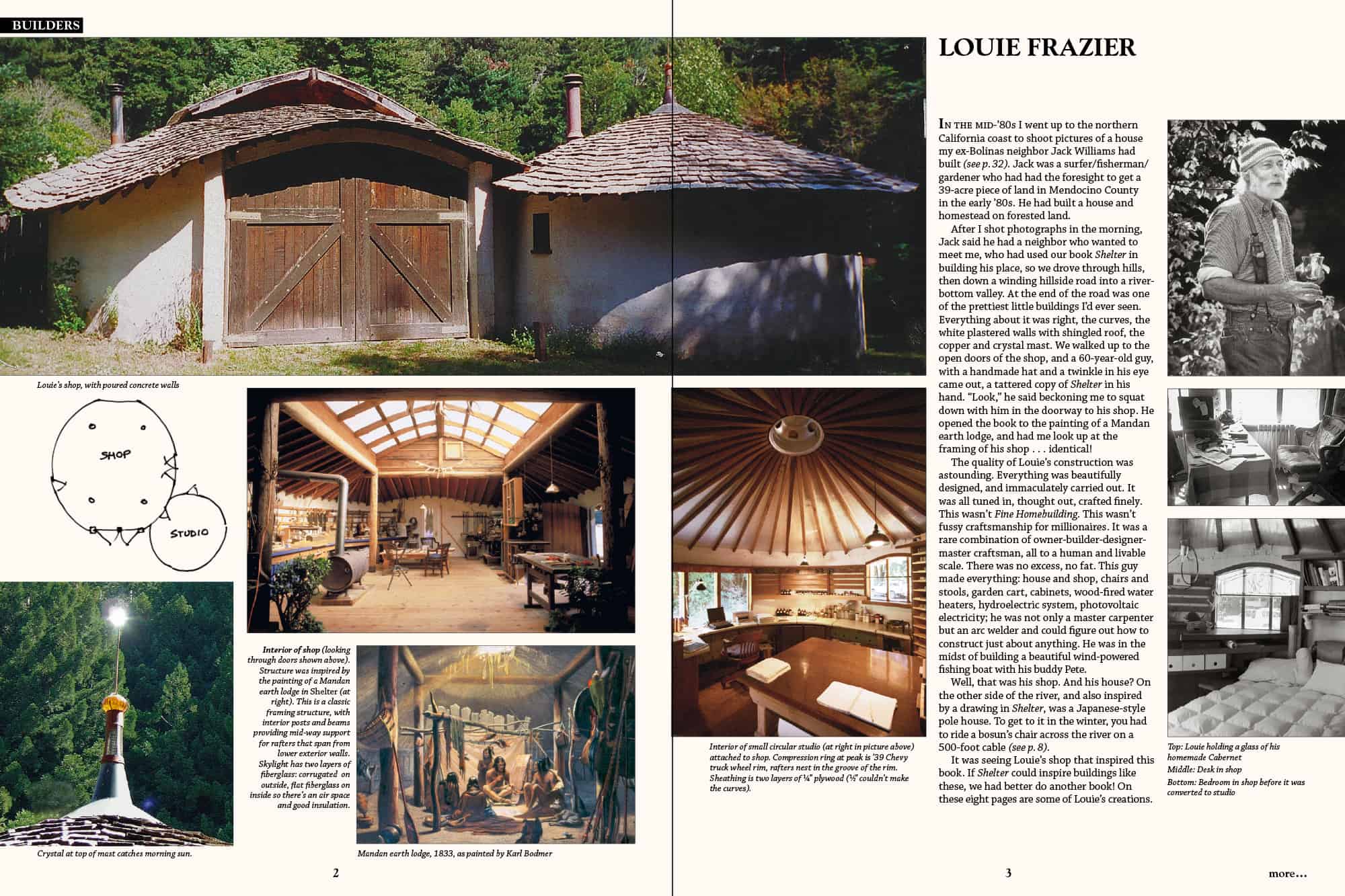 Round Home by Louis Frazier in Homework 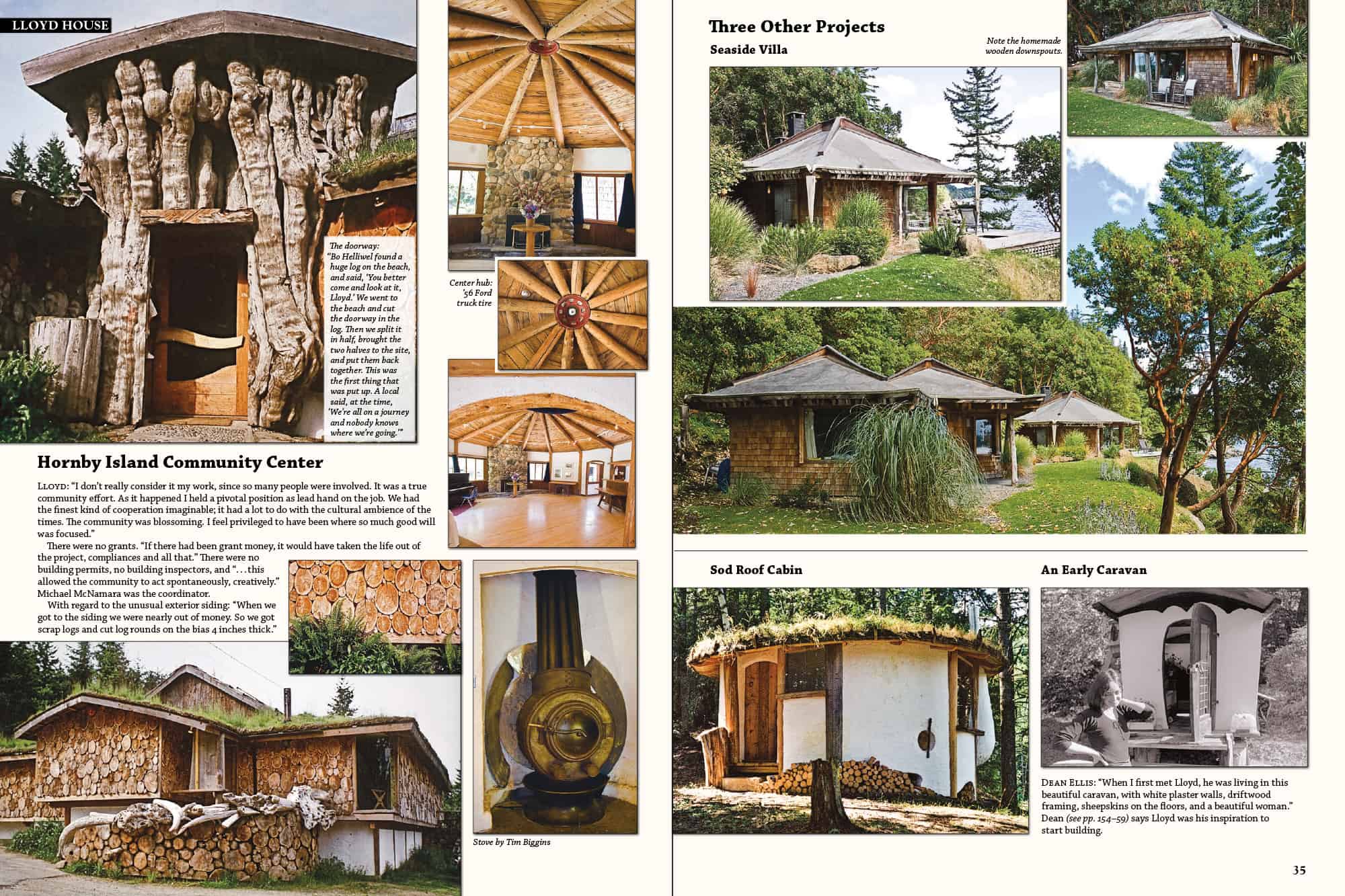 Builder Lloyd House featured in Builders of the Pacific Coast 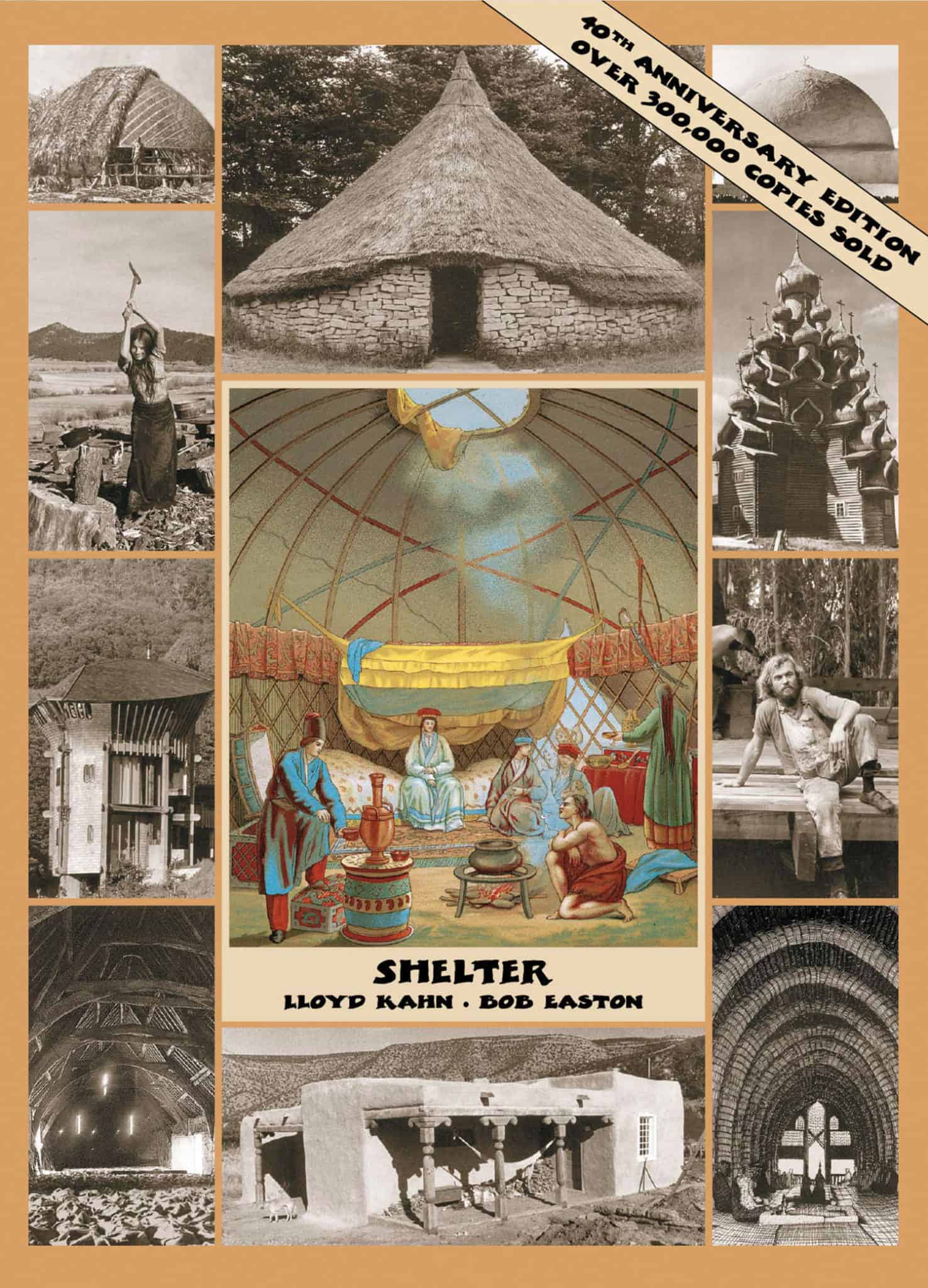 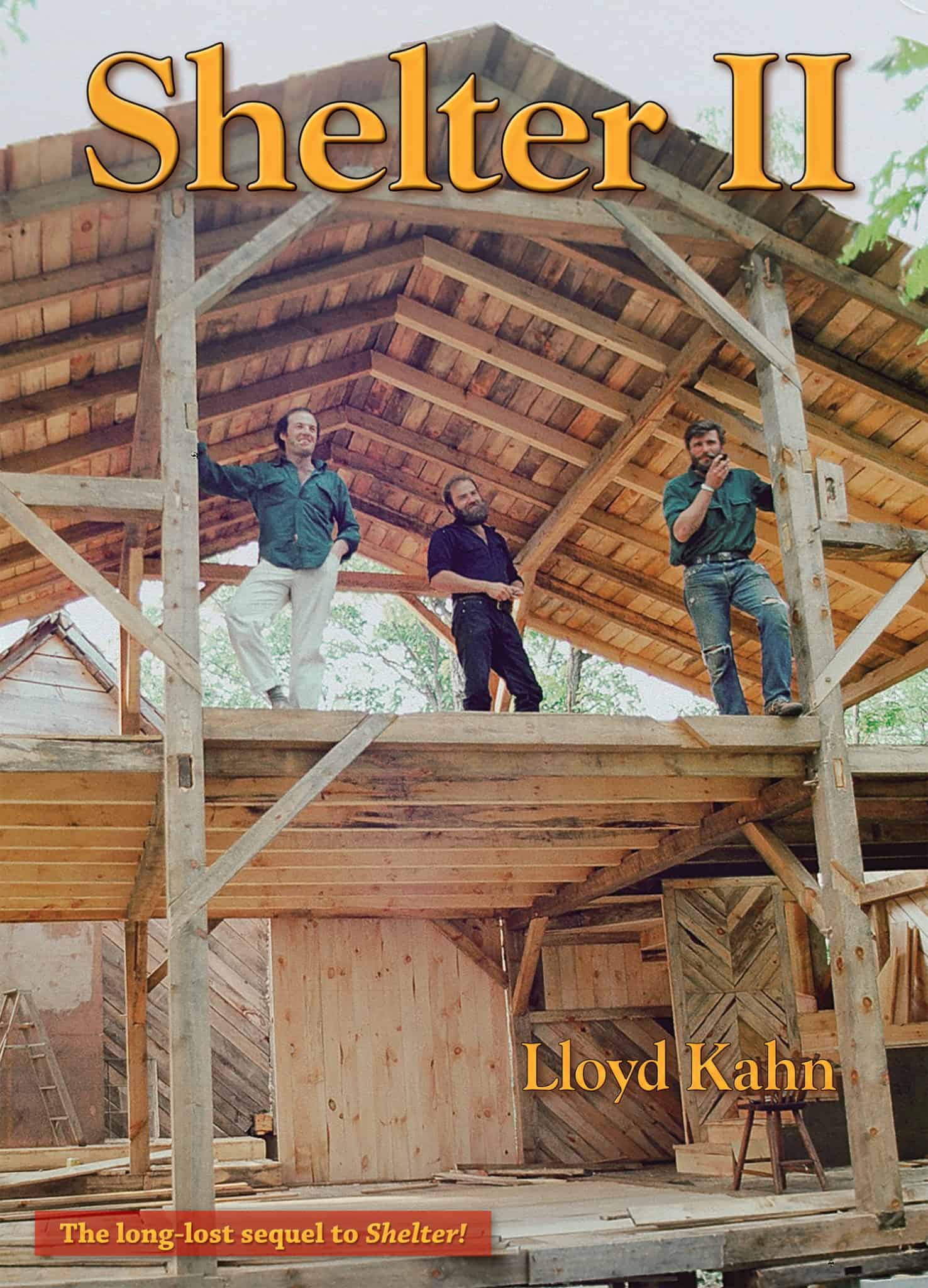 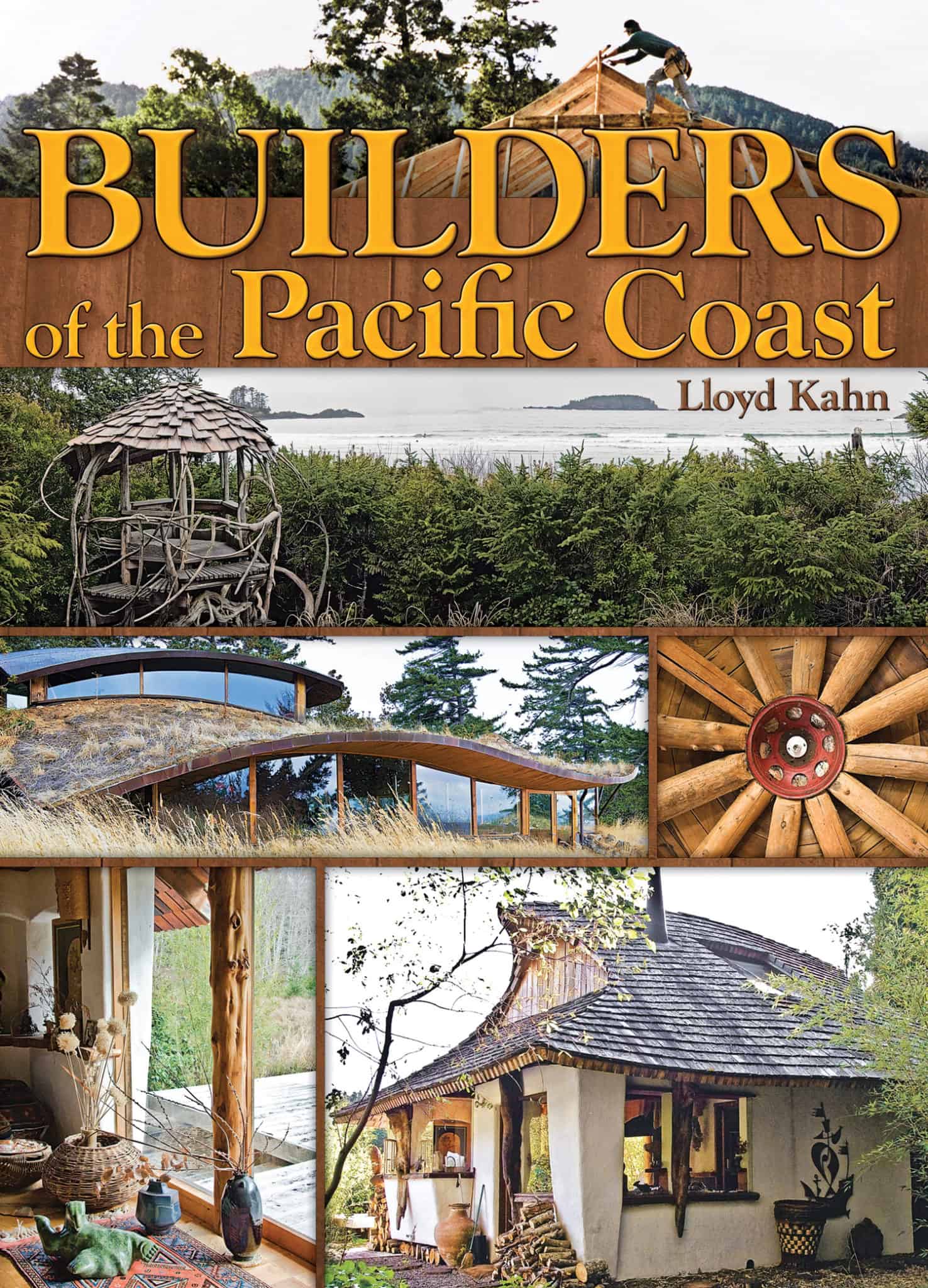 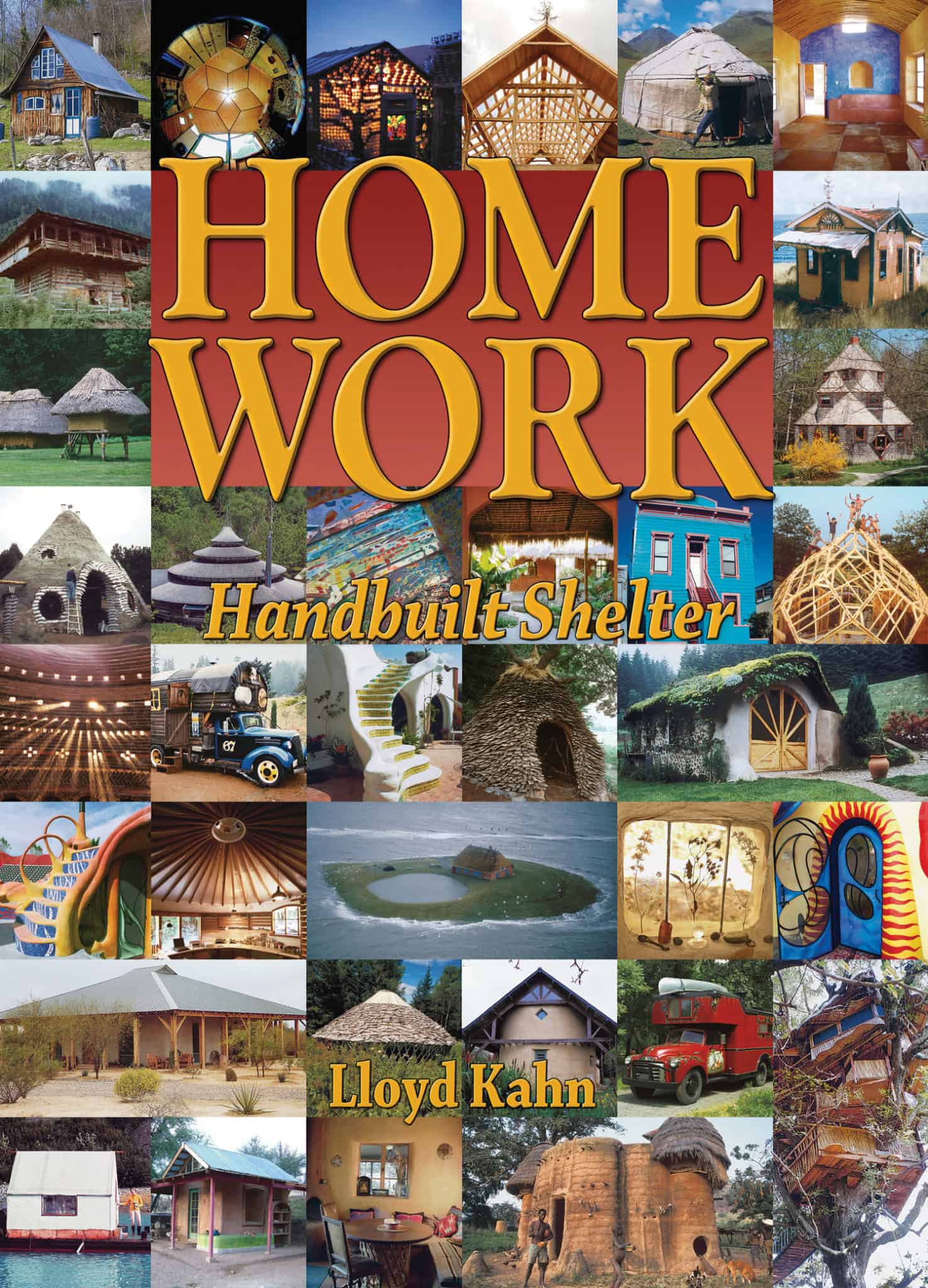 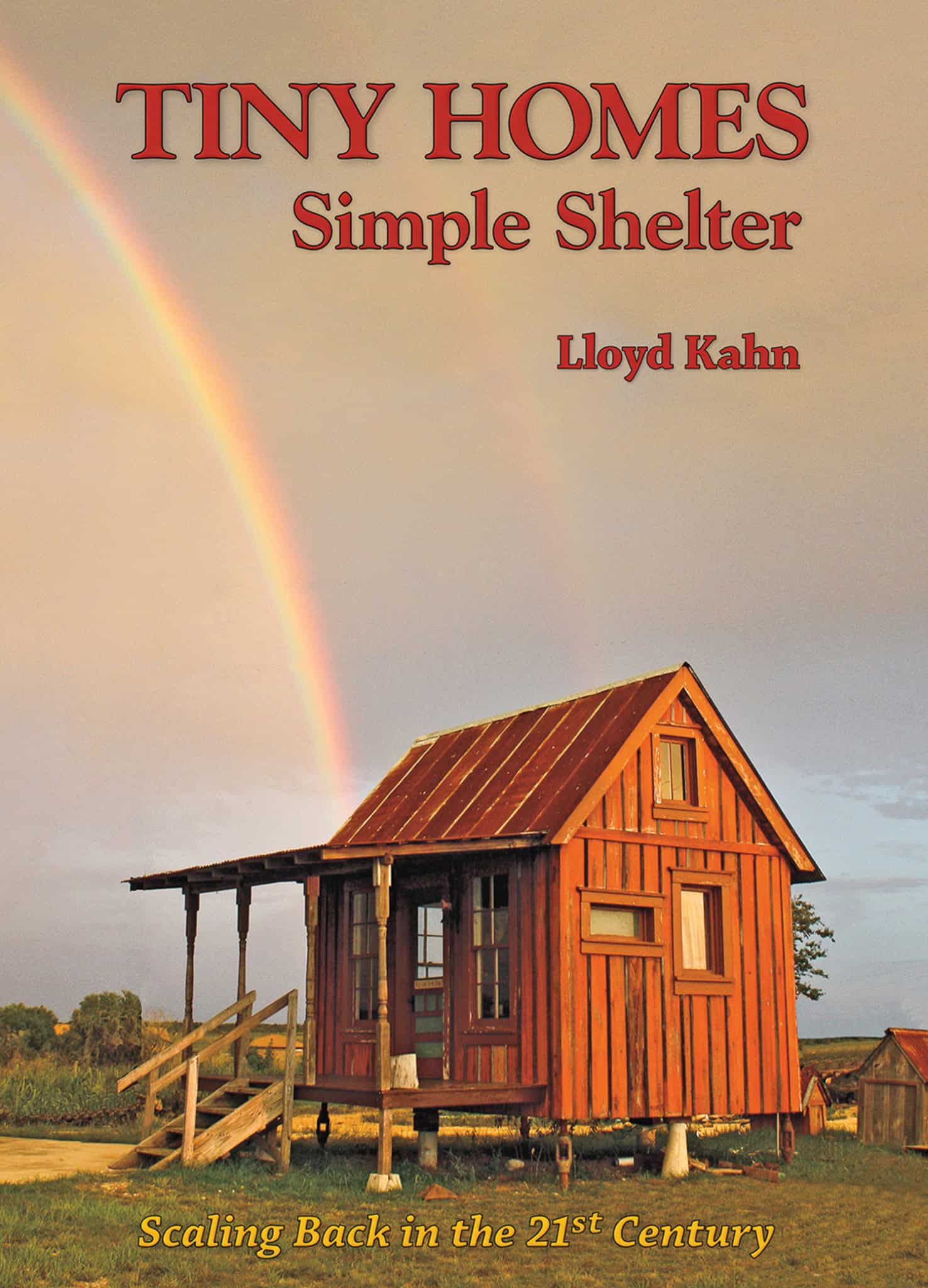 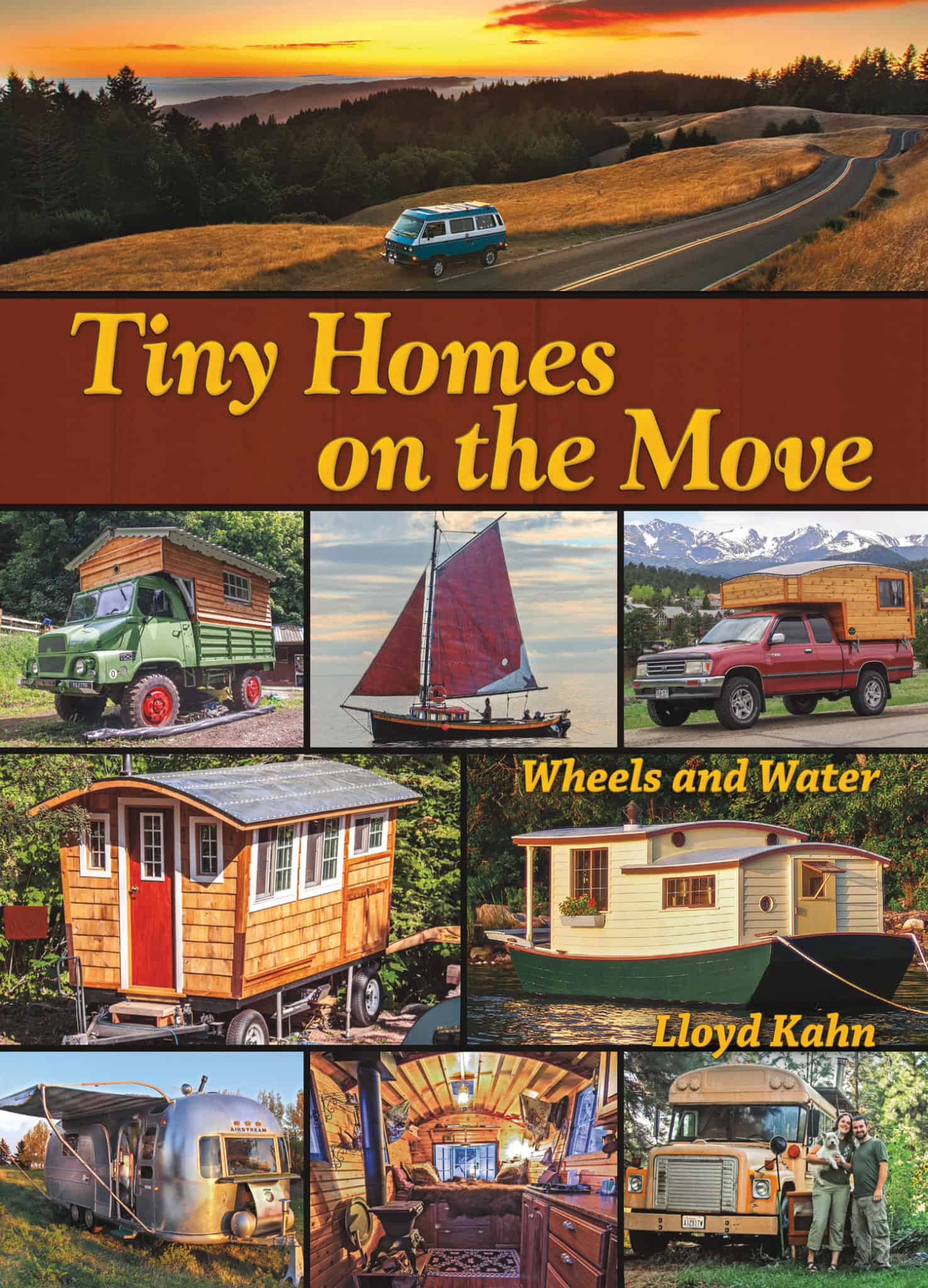 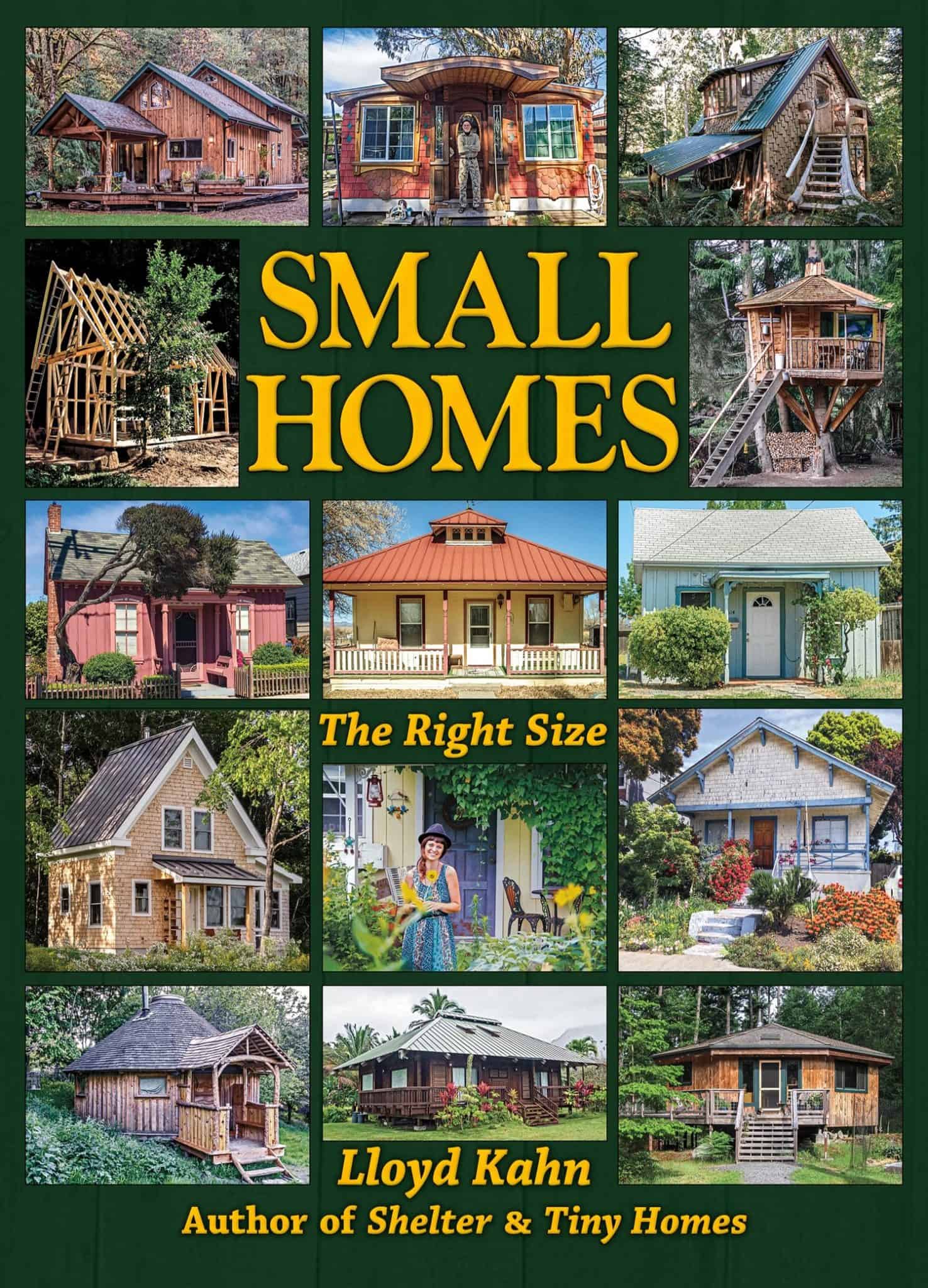 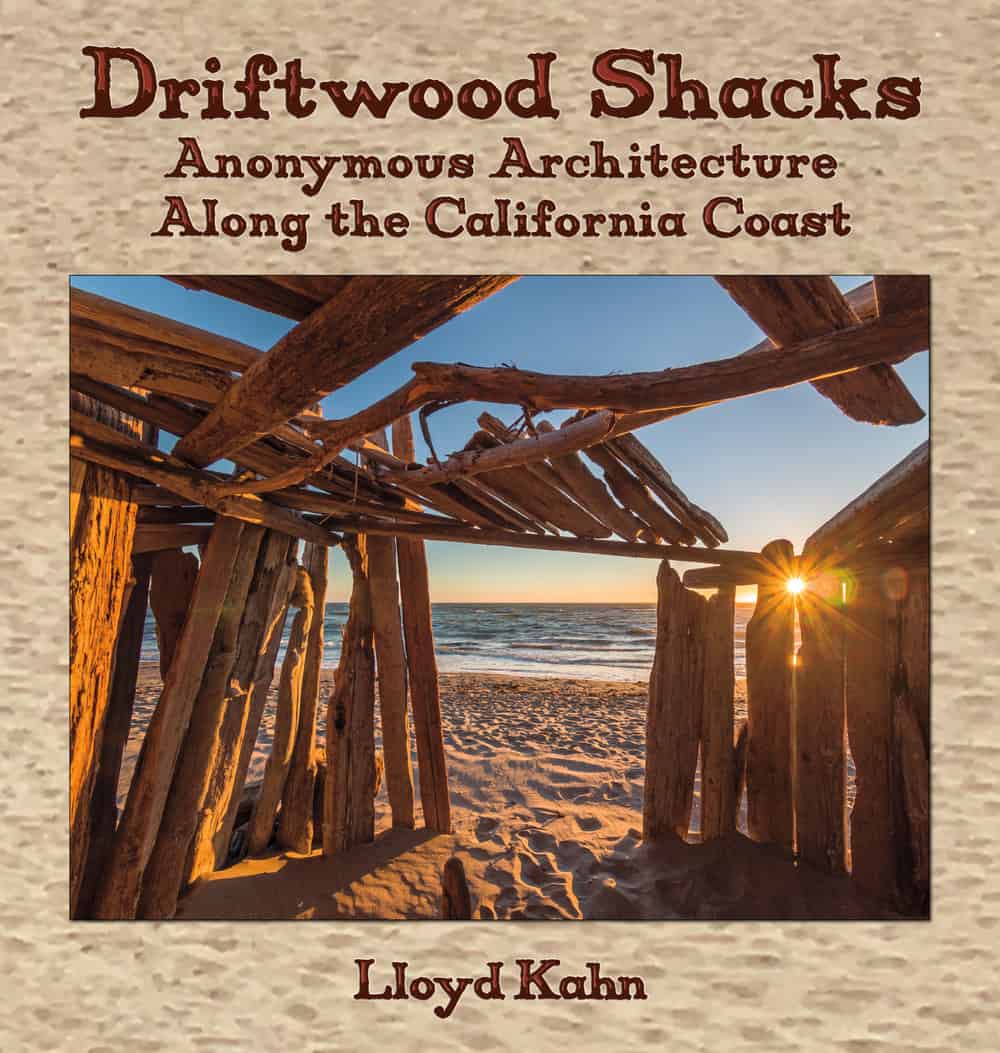 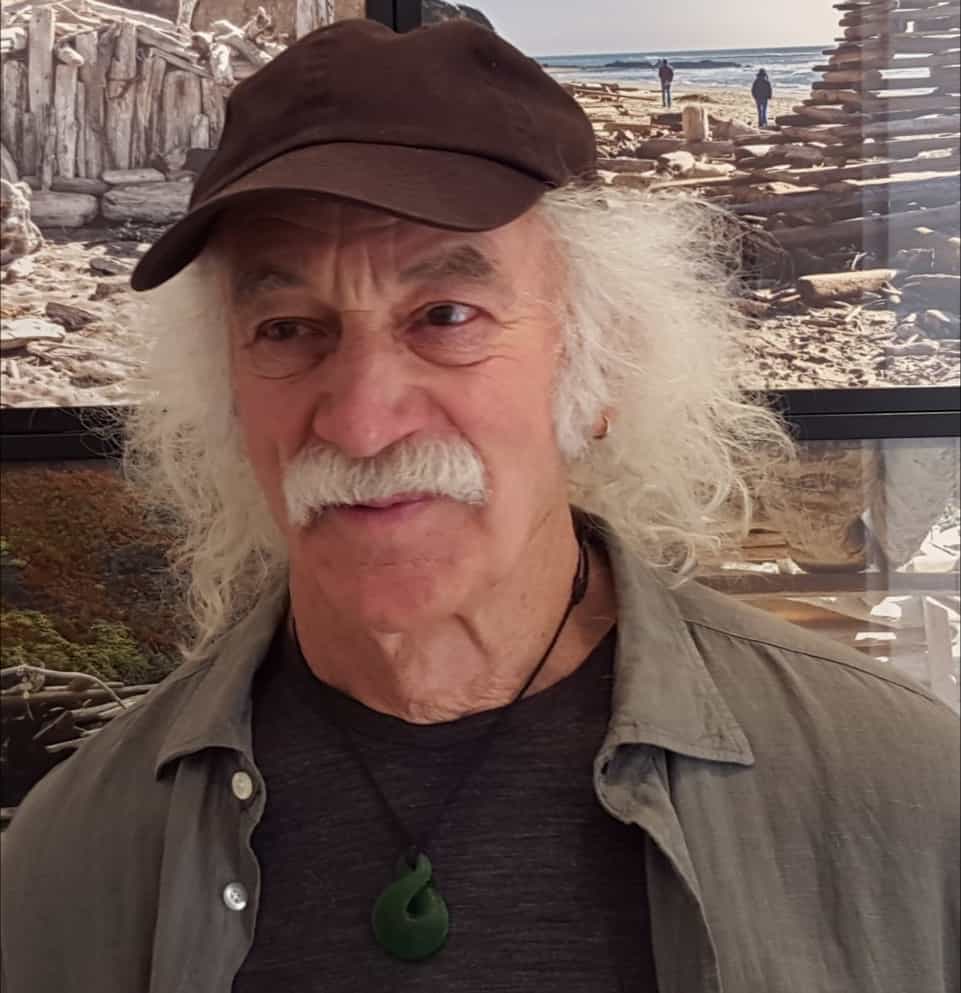 Lloyd Kahn is the former shelter editor of The Whole Earth Catalog and editor-in-chief of Shelter Publications. He has published a series of books on building including Shelter and Tiny Homes: Simple Shelter.