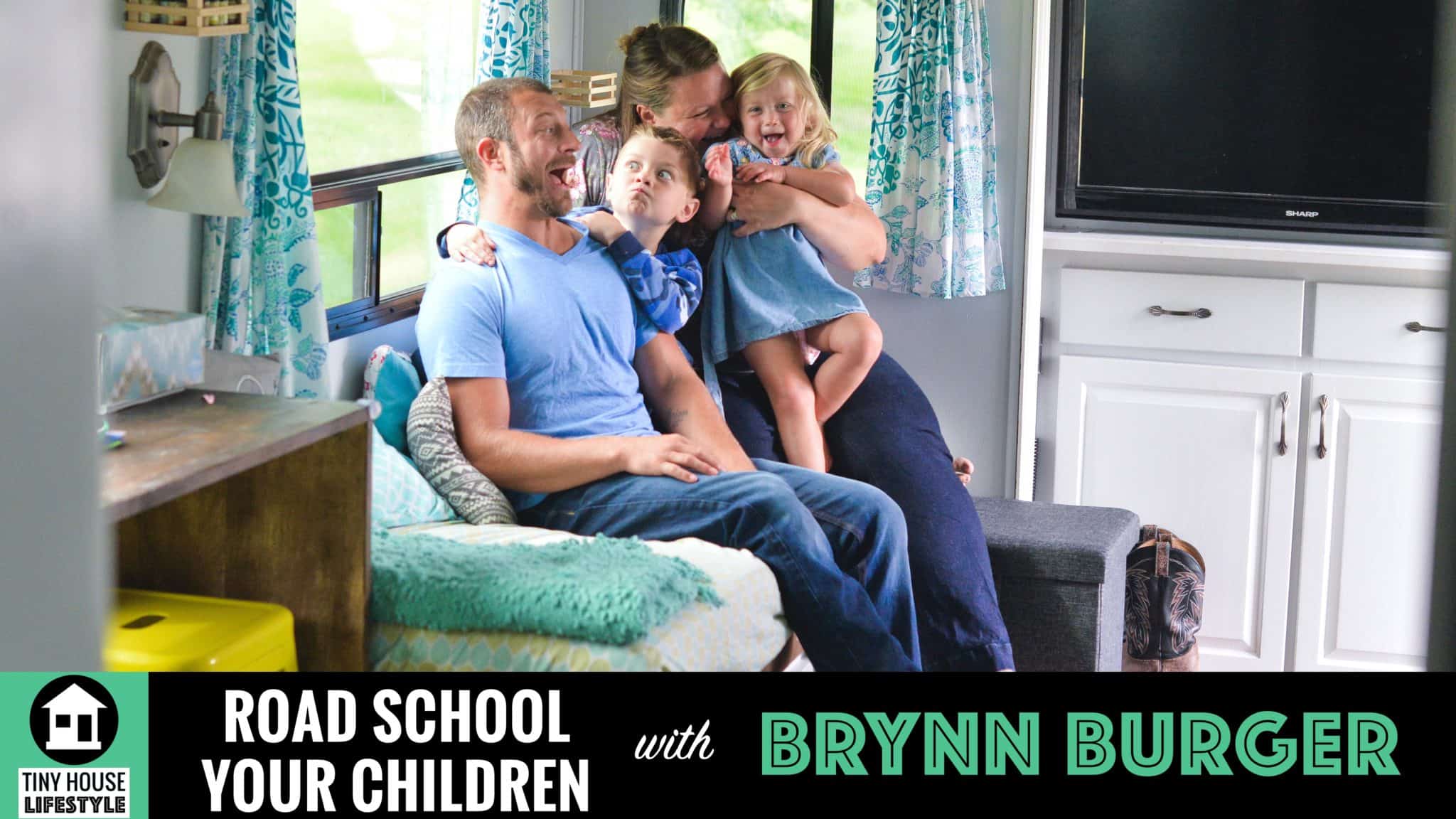 Are you House Poor? Brynn and her husband found themselves as homeowners with a 2200sf and a lot of debt. It’s not that they couldn’t afford their mortgage: It was just that they had to work 40-80 hour weeks just to make ends meet. And when the weekend finally came around, they had to spend all of their time doing maintenance and chores, instead of spending time with their children.

When Brynn’s son was diagnosed with some behavior disorders, they knew that he needed immediate attention. He is what’s called twice exceptional: Academically advanced but emotionally deficient. That means that he struggles to articulate appropriate emotions. The public school system wasn’t able to meet his needs, so Brynn and her husband made the difficult decision to transition to living tiny. This would enable them to get out of debt, have more time to spend outside of home maintenance, and most importantly, they would be able to afford to be a one-income household so that Brynn could have the time to address her son’s needs.

They put their house on the market, expecting it to take a while to sell. But there was an immediate bidding war and the house quickly sold, leaving Brynn and her family about 2 weeks to make other arrangements. No builder was able to accommodate building a custom tiny house for 4 people and 2 dogs in 2 weeks, so instead, they purchased a used 36.5 foot 5th wheel and gutted it to meet their needs.