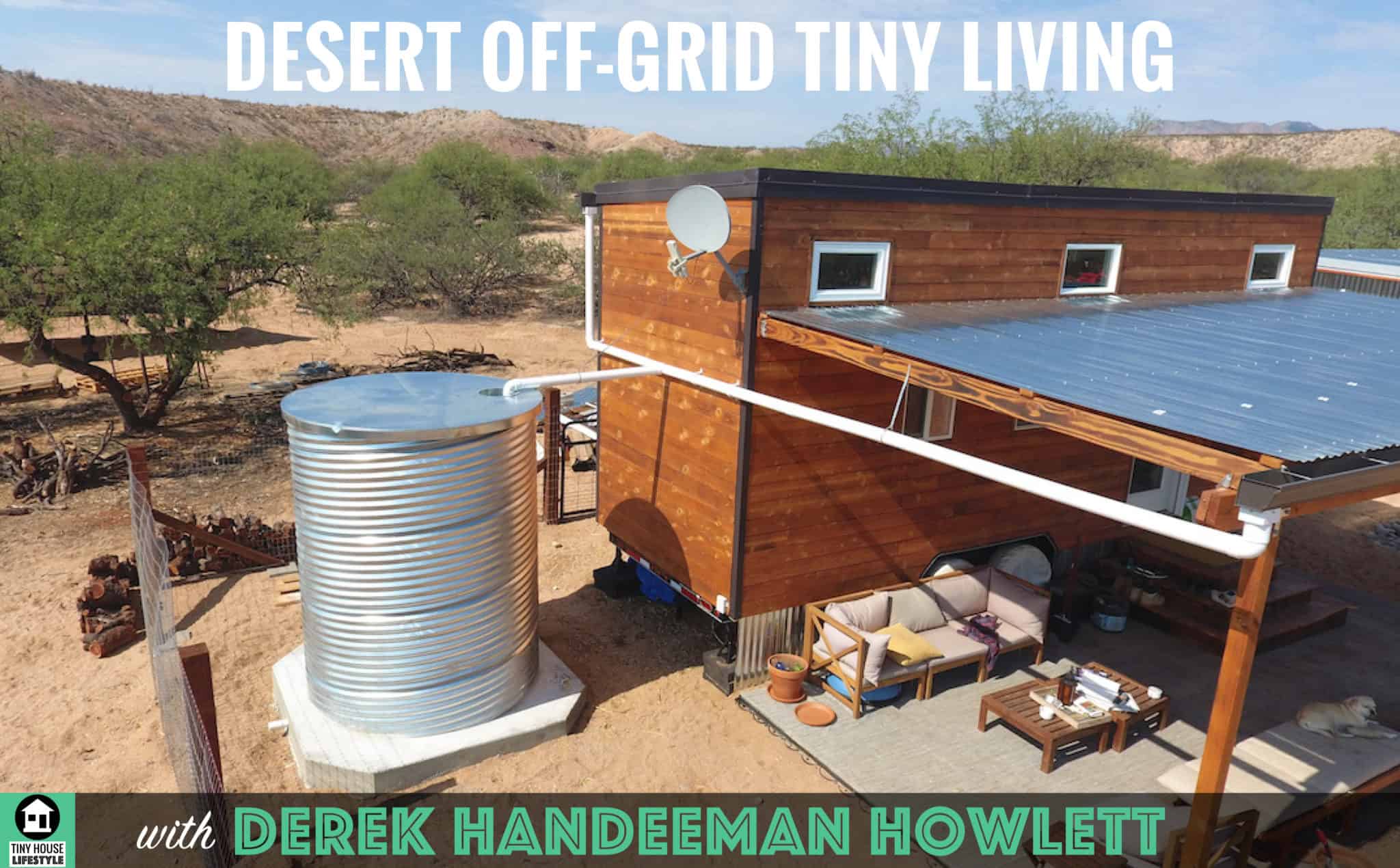 Today's episode is all about Derek and Hanna's off-grid paradise in the desert, including solar, 14,000 gallons of water harvesting capacity, grey water recycling, and more.

When I first reached out to Derek about this interview, he wrote back, “frankly at this point I'm pretty sick of the tiny house, so I'm not sure I'd be the best guest talking about it.”

But that's when I knew I had to have him on the show! We started off by talking about what isn't working about tiny living for Derek and Hannah, and what they're going to do to address it. From there, we moved on to talk about Derek and Hanna's off grid paradise, which is an amazing accomplishment on its own. Even more amazing, the couple has documented all of their amazing building projects on Derek's youtube channel. 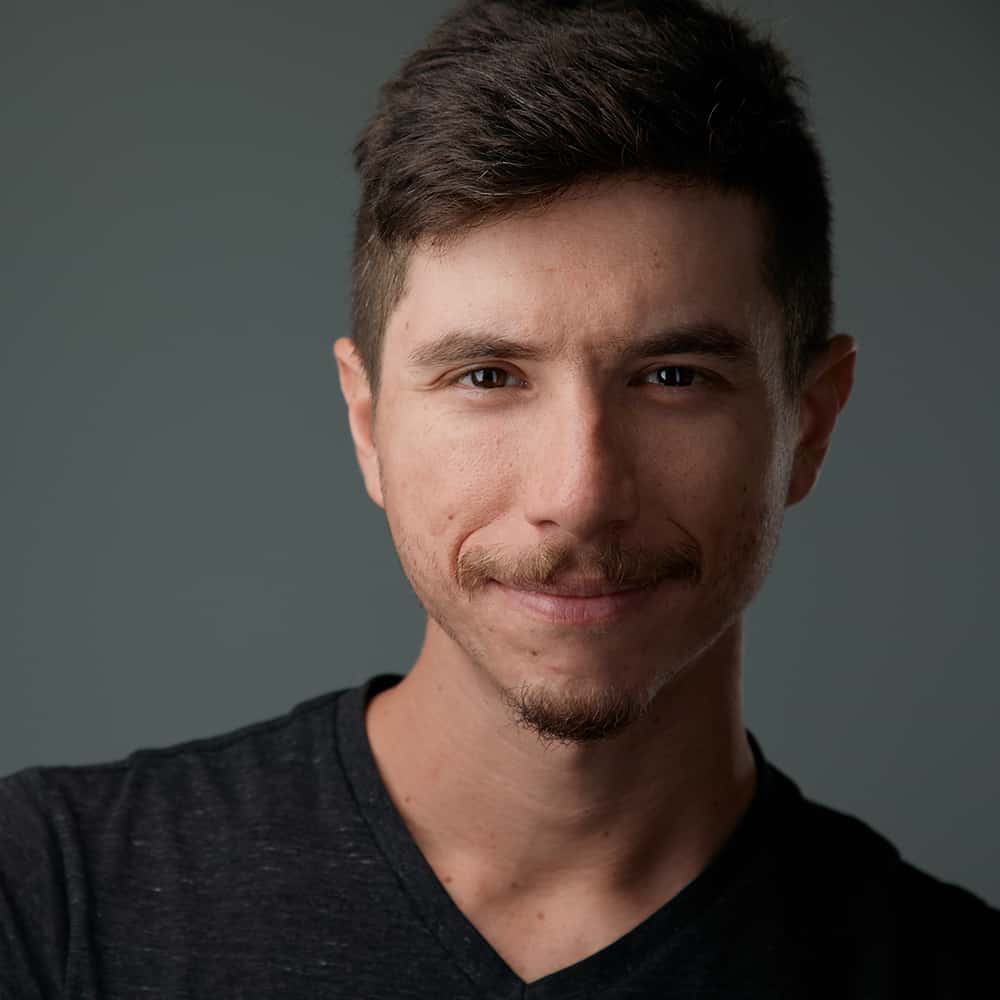